Ansel Krut employs deceptively bold lines and color blocking to totemize the symbols of contemporary global culture. His fierce images offer a view of our contemporary fixations with the self, consumption, violence, death, and ever-volatile social movements. His keen awareness of the power of symbols is born of his background. Raised in South Africa in a family that had fled antisemitism in Europe, Krut witnessed apartheid and understood the terrible irony of one persecuted people living amidst the persecution of another. This essential conflict lies at the root of his use of South African colors and floral motifs. He is, as we all are, aware and complicit, living in compromise as best he can.

Krut studied medicine for two years before switching to Fine Art and he graduated with a BA from the University of the Witwatersrand, Johannesburg in 1982. After a scholarship to the Cite des Arts in Paris he completed an MA in painting at the Royal College of Art, London. He was the Abbey Major Scholar in Painting at the British School at Rome in 1986/87 and then stayed on in Italy for a subsequent three years, returning to London in 1990. He now lives and works in London interspersed with extended stays in Los Angeles.

Ansel was a visiting lecturer at the Royal College of Art from 2006 to 2014 and he has taught at many other art colleges throughout the UK. He was an artist-lecturer at the National Gallery in London from 2004 to 2012. His paintings, which he has called “Cartoon Noir” for their scabrous, seemingly rapidly executed, and brightly colored appearance, remain informed by the years he spent growing up in South Africa. His art retains what Ed Krcma in a catalogue essay called “an unapologetic will to insubordination” with imagery that has “arisen from a ferment of intermingled sources: from the enchanted collective narratives of folklore, to the differently dark ruins of history.”

His work is in the collections of institutions including the Wellcome Trust Collection, London; Pinault Collection, Paris; The Yale Centre for British Art, New Haven; The Davis Museum at  Wellesley College, Wellesley; The Tang Museum and Art Gallery at Skidmore College, Saratoga Springs; The Jewish Museum, New York. 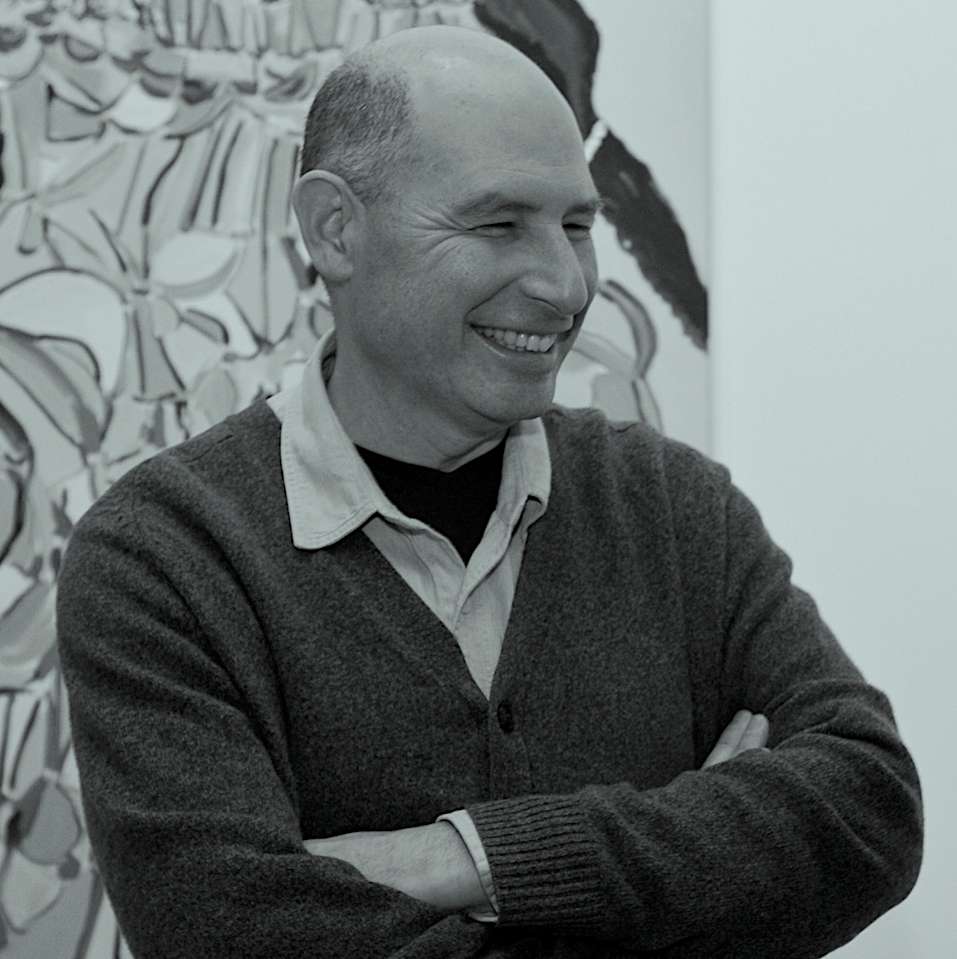 2007: Ghost of a Flea, The Drawing Centre, Wimbledon (publication).

2011: The Tyranny of Grammar curated by John Strutton at Fishmarket Gallery, Northampton, UK.