Working in an assemblage sculptural mode to evoke the storytelling traditions embedded in his Afro-descendent history, Daniel Lind-Ramos draws forth the oral, culinary, and musical history which sustains the spirit of the once enslaved and Cimarrón community in Puerto Rico. The artist composes his works first as loose sketches in notebooks, imagining the totality from which he will assemble the parts. Then he works with found materials and gifted things of his childhood: musical instruments in part and whole, the daily instruments of eating, growing, and maintaining. These are then altered with specific painterly touches, patterns, and forms. Each component is further transformed by its encounter with the harmonious whole, the sculptures eventually acquiring a spirit-like presence. Yet they are tied immediately to the present an emphatic sense of recovery, reuse, and rejuvenation necessary in the artist’s homeland, ravaged by hurricanes and locked in an asymmetric colonial relationship with the United States. 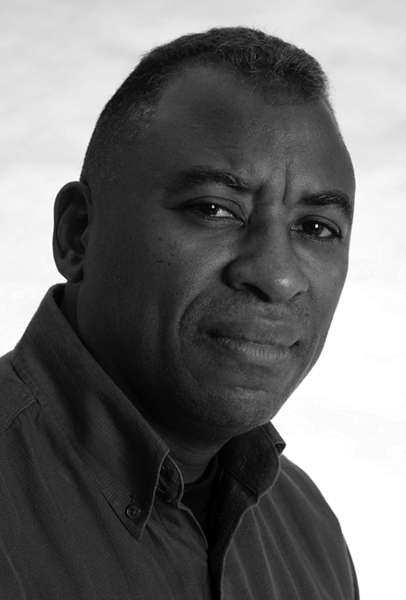