Freeman and Lowe’s work represents an alternative timeline of subcultural activities. Central to their parafictional project is a fictional city-state called San San International, which has been the subject of eight installations and three films since 2008. The San San imagines a scenario in which the California coastline from San Diego to San Francisco merges into a single interconnected megapolis. The artists explore a plethora of fictional and historical subjects in their narratives, from rogue science and psychedelic drugs to hypertrophic urbanism. The first chapter of these linked projects is Freeman and Lowe’s installation A Cell in the Smile, a 5000 square foot permanent installation in the form of a bunker buried in an undisclosed location in Ohio. It contains a subterranean complex that is home to a natural history museum, a lab for neuro-biological communication technology, a Cold War think tank, a capsule hotel, a mosaic lounge dedicated to theoretical architecture, and a movie theater. In the artists’ most recent installation, Colony Sound (2019), installed in London and at the Aros Museum in Denmark, they presented “the first communication system built from a flowering bacterial colony.” The space as Freeman and Lowe envisioned it––replete with Cold War mind control experiments, communication devices, and a recording studio––was abandoned and repurposed by a cultural underground.

Freeman and Lowe’s films The Floating Chain, Scenario in the Shade and Mercury City, comprising the San San trilogy, have been screened internationally. 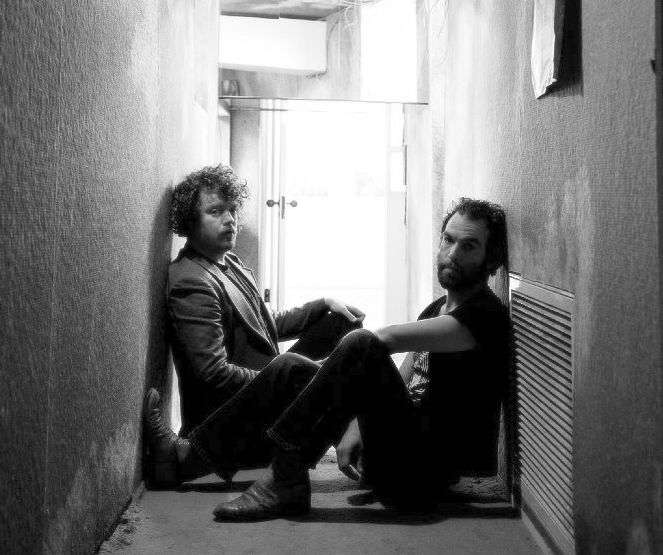