Peter Halley’s Cell Grid paintings are the subject of the inaugural exhibition at The Ranch in June 2021. A larger selection of these works will be exhibited at Dallas Contemporary in fall 2021.

Peter Halley employs the language of geometric abstraction to form painted analogs for human-made structures of control and freedom, creating paintings that are a profound statement about the modern condition.

Since the 1980s, Halley’s lexicon has included three elements: “prisons” and “cells,” connected by “conduits,” which are used in his paintings to explore the technologically determined spaces and pathways that regulate daily life. Using fluorescent color and Roll-a-Tex, a commercial paint additive that provides readymade texture, Halley embraces materials that are anti-naturalistic and commercially manufactured.

Since 1995, Halley has also produced multi-media, site-specific installations, in which he pioneered the use of wall-sized digital prints in conjunction with other elements. Major installations have included Dallas Museum of Art (1995), Museum Folkwang, Essen (1999), Schirn Kunsthalle, Frankfurt (2016), Lever House Art Collection, New York (2018), and The Academy of Fine Arts Gallery, Venice (2019).

Halley is known for his essays on art and culture written in the 1980s and 90s, exploring themes from French critical theory and the influence of burgeoning digital technology. His Selected Essays, 1981–2001, was published by Edgewise Press, New York. His writings have been translated to Spanish, French, and Italian.

Halley served as professor and Director of Graduate Studies in Painting at the Yale School of Art from 2002 to 2011. Among his prominent students are three MacArthur grant winners: Mary Reid Kelly, Titus Kaphar, and Njideka Akunyili Crosby. 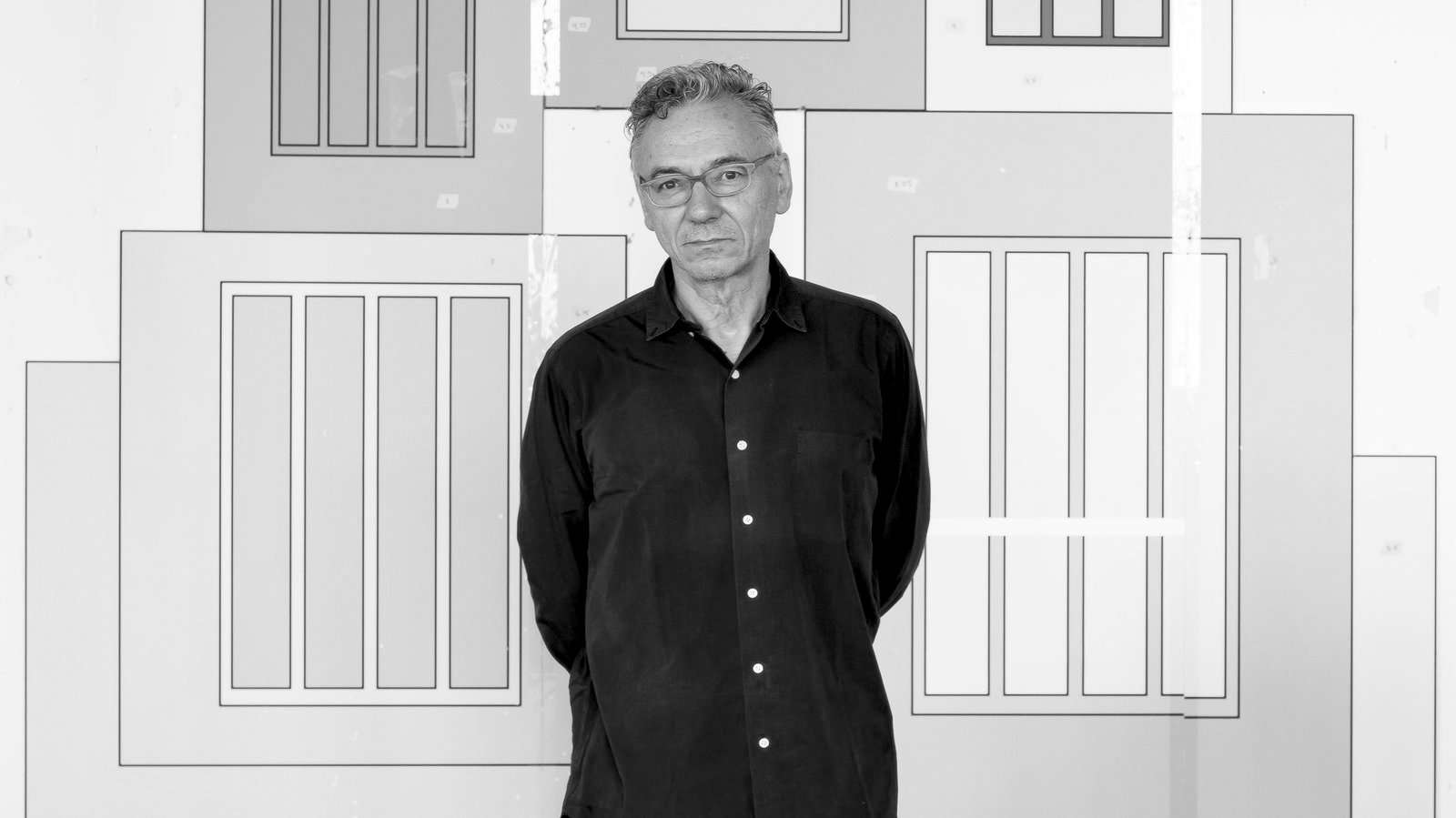