The painted visions of Renate Druks––haunted, still, beautiful––emerge from a remarkable life traversing the margins of the cultural underground. She was born in Vienna in 1921, and studied art at the Vienna Art Academy for Women. After emigrating to the United States in 1940 with her son, Peter, and her husband, she continued her arts education at the Art Students League. In the early 1950s, Druks spent time in the San Miguel de Allende art colony with actor and artist Paul Mathison, where she likely first met the artist Marjorie Cameron. Throughout the 1950s and 60s she lived and painted in Malibu, mounting her first solo exhibition at the Lane Galleries in Westwood in 1957 which represented her visual practice until 1965. Tying together a diffusive surrealist vision with imagery of seductresses and felines popular in the Hollywood occult, Druks brought her individual painterly style to bear on commissioned portraits for entertainers including James Caan.

In her Malibu home, she and Mathiesen staged elaborate thematic costume parties, including the infamous "Come as Your Madness" celebration that became the inspiration and instigation for Kenneth Anger’s Inauguration of the Pleasure Dome (1954) for which Druks worked on the make-up and production design. She, Mathison, and her son Peter all feature in the film alongside their friends Cameron, Curtis Harrington, Samson De Brier, and the writer Anaïs Nin. In her diaries, Nin opined that “Renate’s gift is a heightened mood which communicates itself to others. She creates a state of natural intoxication.” Nin published a slim memoir of Druks, Portrait in Three Dimensions (1979), and the artist served as muse for Nin’s novel Collages (1964). Druks completed two short films, Spaceboy (1972), which screened at Cannes in 1973, and A Painter’s Journal (1973). She continued her painting practice––a capsule of her experiences as a critical creative engine in a subterranean film and performance milieu––until her passing in 2007. 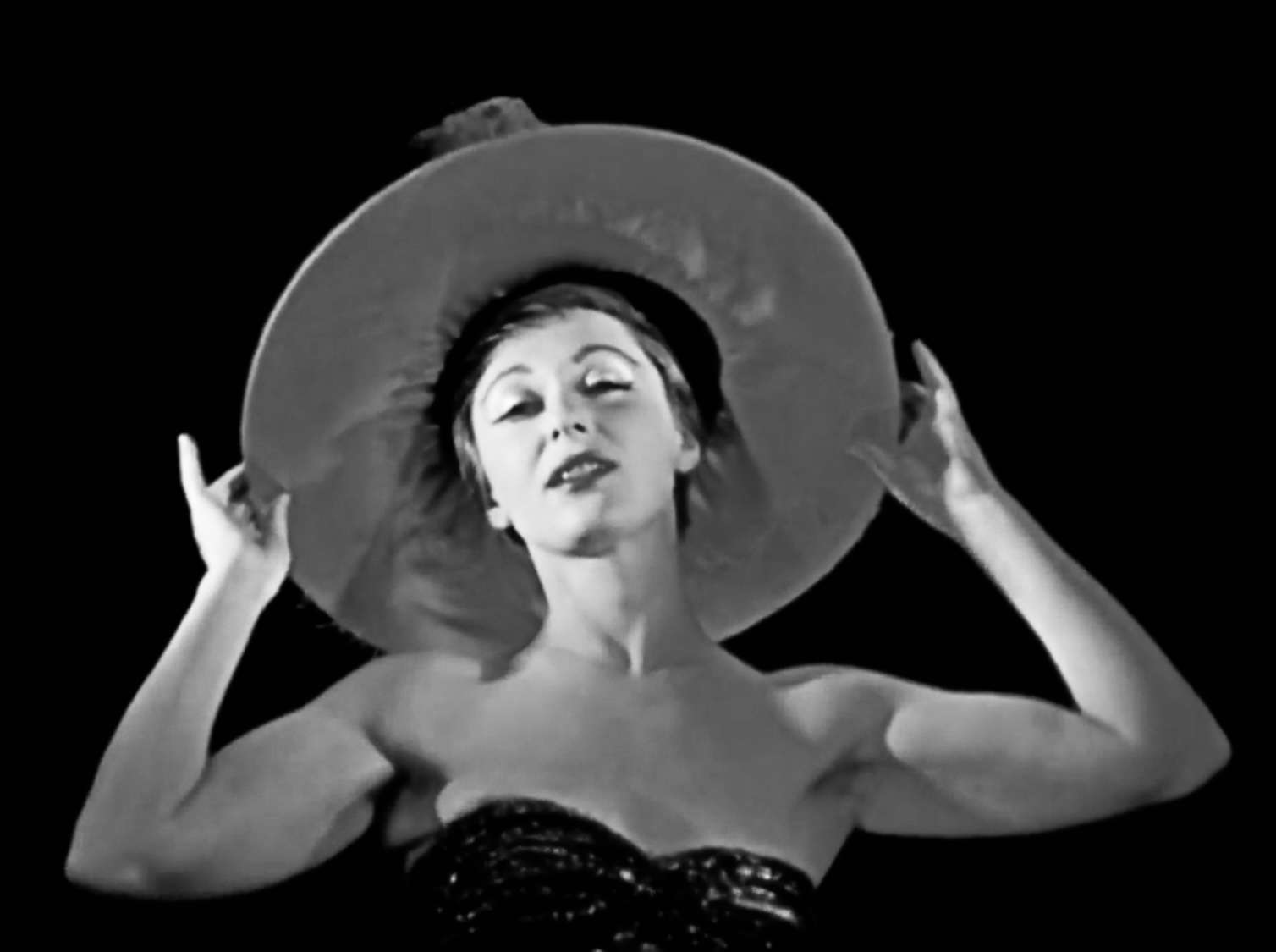